Go to Top
The Compliance Group 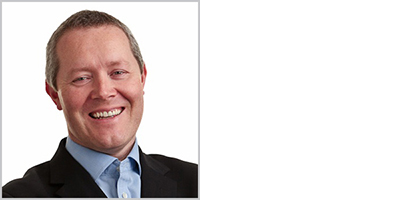 Stan O’Neill is the Managing Director of The Compliance Group. After qualifying as a Pharmacist, Stan spent over five years working in the pharmaceutical industry in Regulatory Affairs, Marketing and Quality Assurance (QP) and then joined the Irish Medicines Board (IMB), now the Health Products Regulatory Agency (HPRA), for a period of ten years. In his capacity as a Senior Inspector, he performed GMP inspections throughout the world, represented Ireland at European level for the negotiation of standards of inspection for medicinal products and trained Inspectors at Irish, European and International levels. 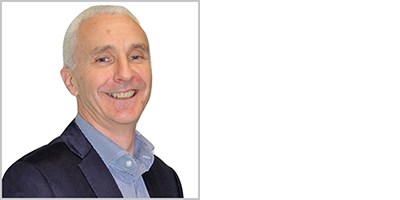 Richard Bierney is a Senior Regulatory Consultant with The Compliance Group with expertise in the practical application of the Operational Aspects of Good Manufacturing Practice. Richard has over 25 years experience in the Pharma and Biopharma Industry. During that time, he held a number of Quality, Operational and Leadership roles within Sanofi, Schering Plough, Amgen and Genzyme. Additionally, Richard has 2 years experience with the Irish Medicines Board, now the HPRA, where he was a GMP Inspector. Richard also has a demonstrated background in the use of the Continuous Improvement Tools associated with Lean as a mechanism to improving Quality and Compliance within an Organisation. 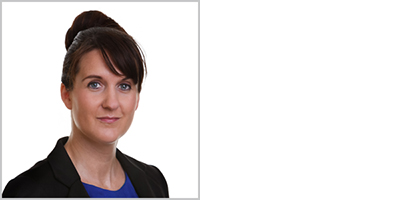 Paula Dillion is a senior regulatory consultant with The Compliance Group specialising in the area of controlled drugs and Good Distribution Practice (GDP). Paula worked in the pharmaceutical sector before undertaking a masters degree in Forensic Science. In 2002, Paula joined the IMB as a scientific officer in the area of controlled drugs in licensing function from the transfer of the controlled drugs licensing function from the Department of Health and Children in the IMB. Within this roll she represented Ireland at meetings of the Drug Precursor Committee and Working Group on an EU level. In 2006 Paula was appointed as an inspector and was responsible for conducting both GDP and controlled drugs inspections. During this time Paula represented the IMB at PIC/S GDP Working Group meetings and at the GDP Drafting Group of the EMA, responsible for redrafting thee GDP Guidelines for which she acted as Rapporteur. During her time in the IMB, she was trained as a GMP Inspector for API manufacturing. Paula has worked as the Head of Quality for an Irish based distributor and has been the nominated Responsible Person for two wholesalers. She also holds a Master’s Degree in Industrial Pharmaceutical Science, making her eligible to act as a QP. Paula was also employed as a Quality Assurance Supervisor in an API Manufacturer. 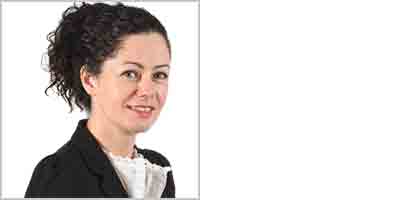 Denise holds a Masters Degree in Industrial Pharmaceutical Science, the qualifications required to work as a Qualified Person (QP). She worked for twelve years in the pharmaceutical and biopharmaceutical industry, internationally, in various departments, including, laboratories, quality, validation, clinical, project management and QP on both start up and operational sites. In 2011 Denise joined the Irish Medicines Board (IMB), now the Health Products Regulatory Authority (HPRA) as a GMP inspector. As GMP inspector she led and performed GMP inspections throughout the world, representing both the HPRA and European Medicines Agency, assessing compliance of manufacturers with EU GMP.  She has experience in the inspection of sterile, non-sterile, biotech and IMP manufacturing facilities as well as contract laboratories, gamma irradiation, ETO and compounding facilities. She was also involved in the training of new inspectors at PIC/S new GMP inspector training and presented at various HPRA information days and QP forums. 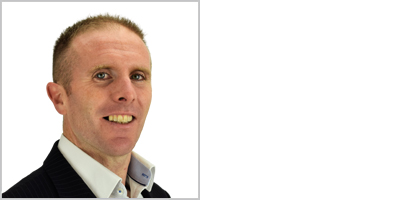 Richie is a senior regulatory consultant with the compliance group specialising in Good Manufacturing Practice (GMP). He holds an M.Pharm degree, which meets the education requirements to act as a Qualified Person (QP). Richie spent several years working in the pharmaceutical industry as a quality assurance specialist and manufacturing development executive. In addition to these industry roles he also gained practical experience in the development of clinical trial over-labelling and dispensing processes, prior to joining the HPRA as a GMP Inspector in 2016.

Richie worked as a GMP inspector for the HPRA for six years, leading national and international GMP inspections on behalf of the HPRA as well as the European Medicines Agency (EMA). He has experience inspecting facilities that manufactured and/or tested; non-sterile, sterile, human, veterinary and investigational medicinal products. While working as a GMP inspector he also provided technical assessment of variations/new applications for Manufacturing/Importation Authorisations (MIAs) and also provided responses to GMP queries received from the industry.

During his time as a GMP inspector he also represented the HPRA presenting at HPRA and PIC/s GMP Conferences on topics such as cross-contamination control and the management of outsourced activities. 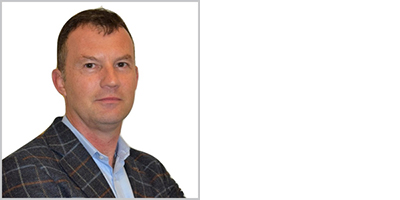 Kevin Sweeney is a senior regulatory consultant with The Compliance Group.
Kevin served with the Irish Army before joining An Garda Síochána where he spent over 30 years in various roles as both a detective and a sergeant. Kevin holds a Master in Criminology and a PhD in Interview Techniques. He specialises in the areas of interviewing, fraud detection and evidence collection. Kevin occupational Police Training included Criminal Assets Profiler, Anti-Counterfeiting Operations LEA, Intellectual Property Fraud Investigator and Rural & Close Target Reconnaissance. 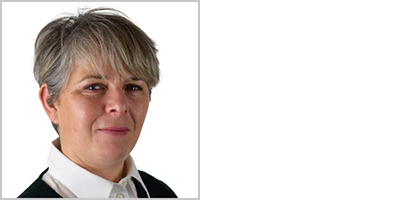 Celine Creighton is a Senior Regulatory Consultant with The Compliance Group with expertise in clinical trials and good clinical practice (GCP). Celine accumulated over 9 years experience in all aspects of regulatory affairs with Novo Nordisk, Wellcome and GlaxoWellcome before joining the Irish Medicines Board (IMB), now the Health Products Regulatory Agency (HPRA), in 2002.Being appointed to the position of GCP/Pharmacovigilance Inspection Manager her responsibilities included the conduct of GCP inspections, strategic planning and management of the national GCP inspection programme and development of the pharmacovigilance inspection programme. 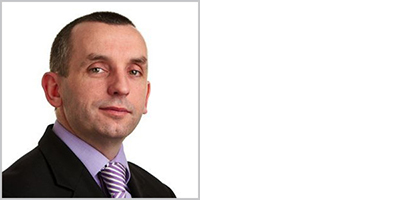 Mark McComish, FCA, is Director of Finance and Operations with The Compliance Group. Mark is responsible for the development and implementation of the Company’s business development strategy and for the management of the Company’s experienced team of Consultants. Mark is a Dublin City University graduate and a fellow of the Institute of Chartered Accountants in Ireland. He has spent the last 20 years advises a variety of businesses in the areas of Mergers, Acquisitions, Business disposal, Management Buy-outs, raising finance and restructuring as well as working with many companies to develop and implement their business development and succession strategies. Firstly, as part of the team at one of Ireland’s leading Accountancy Firm, Mazars (formerly “Chapman Flood”) and since 2004 as the Managing Director of Platinum Corporate Finance, Mark has played a key role with client businesses and their owners in growing their business and/or ultimately realising value from their investment.

© 2023 The Compliance Group
Site Design | Ger Fitzgerald
We use cookies to ensure that we give you the best experience on our website. If you continue to use this site we will assume that you are happy with it.Ok